get your popcorn ready

Share All sharing options for: get your popcorn ready

we had the good fortune of attending the premiere of ESPN Films/ Rakontur's "The U" last night. 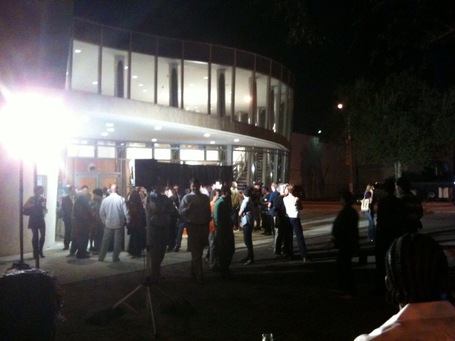 the short answer is that it was every bit as glorious as you might imagine. 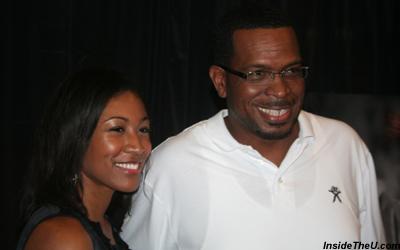 "We were better than them [Florida State], but we respected them... Because unlike the Gators they actually kept us on the schedule." -Lamar Thomas

"Paying players for making big plays?!?!? (pause) Nahhhhhhhhh man, I wouldn't never do nothing like that." -Luther Campbell

"It wasn't no conspiracy. Or the media. We were just baaad boys who enjoyed being bad." -Michael Irvin

more pics after the jump 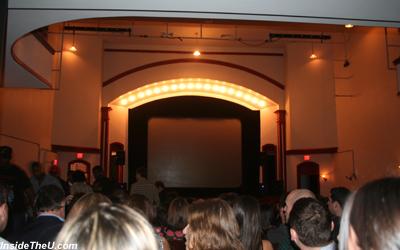 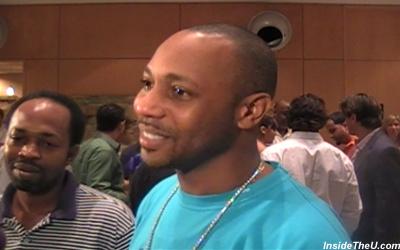 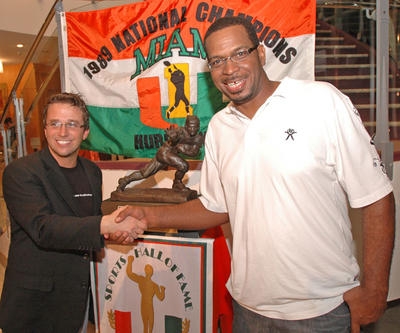