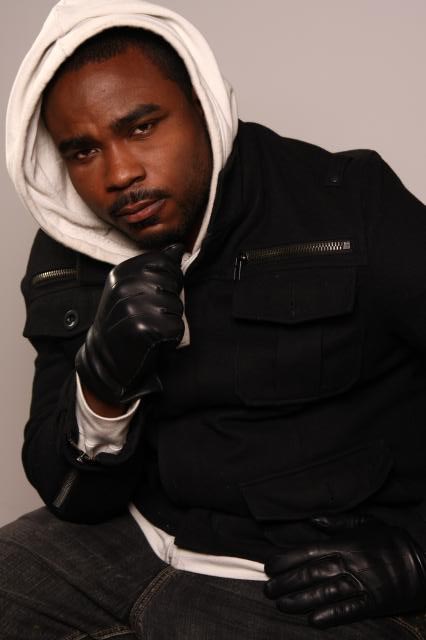 Where do Hurricanes go when their NFL careers are coming to a close? Nearly every time, the funniest possible place. Like ESPN! I present to you the Model Mayhem (whatever that is) account of one Najeh Davenport, without comment, except: I LOVE THIS PROGRAM SO MUCH.

But Najeh's new career ambitions led me, as we Real Journalists are wont to do, to Wiki him for the lastest updates. Once there, the heavens opened, trumpets sounded, and I learned that Najeh's full name is actually

EDSBS' Orson Swindle and I came up with a few  suggestions for parents who, having just given birth to a future Miami running back, might be struggling over what exactly to name their child.  Here's a few favorites:

Yeah, it sort of spiraled from there.Go get the rest over at Orson's.