playboy magazine has annointed the University of Miami as the top party school in the u.s. 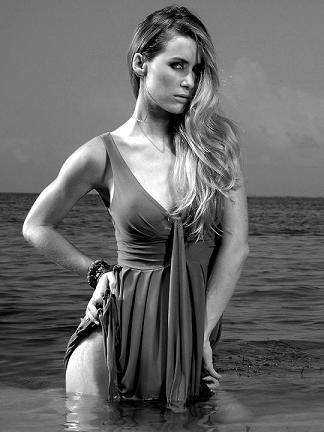 Playboy magazine on Friday named the University of Miami as the top party school in the United States based on five criteria that included a nod to brainpower.

The adult magazine, which has only occasionally published the party college list in the past but will now turn it into an annual feature, ranked the schools on campus life, sports, sex and academics, or "brains," as Playboy put it.

thanks, playboy. tell us something we don't know.