shoulda been you, dan.

Share All sharing options for: shoulda been you, dan. 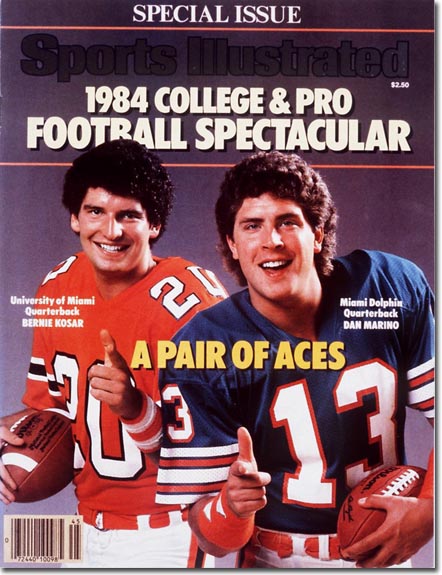 suffice it to say that bernie's had kind of a rough go of it lately. in 2006 his wife filed for divorce. like immediately after he completed the sale of his company for like $60 million. his south miami steakhouse, "bernie's", closed its doors last year. and, according to the s.fla. biz journal, he's been taking it on the chin in several real estate deals over the last year.

Among Kosar's other major unsecured creditors:

kosar, who gained national notoriety after he led the U to the first of several national championship spankings victories over nebraska, graduated from the U with a double major in finance and economics. proving that even bankruptcy is funny sometimes.