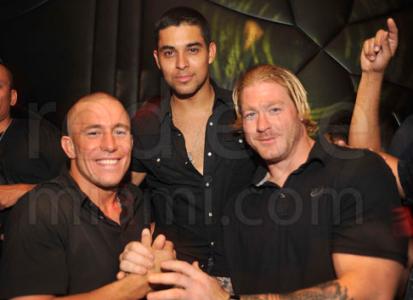 and how was your weekend?

Every day is like a Sunday when you subscribe to The Daily Caneshooter (suprisingly not about guns and ass cheeks, which, now that we think about it, would be a spectacular tumblr) and get a little visual nugget in your inbox each weekday. DO IT.

Speaking of, here's 279 images from Florida State. STILL NOT OLD.

5A Tampa Bay Tech RB Maurice Hagens, who committed in June, rushed for 146 and a touchdown as his team defeated defending state champs Plant (home of idiot coach Robert Weiner) in a 24-point come from behind victory. Salute!

F@%k a bye weekend! Speaking of, this is the best college television schedule year in and year out. Bookmark it, use it, love it.

For the lulz in you: I'd credit where I saw this, except I've been hopped up on antibiotics all weekend and can't remember where I've been (if it's you, hit me). The Randy Shannon "guys were flying around out there" meme has reached its apex: 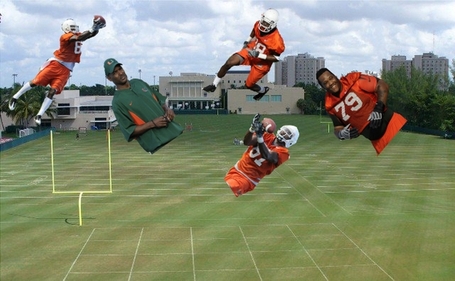