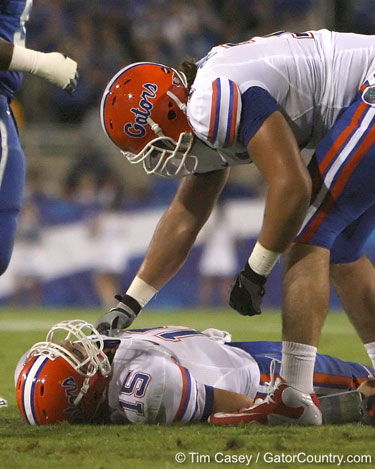 now that we've covered the positives about saturday's abortion in blacksburg, thoughts on the rest of the game are after the jump

before we get into this, it should be noted that some of us have not watched the replay yet. it should also be noted that, by the 3rd Q, some of us were drowning our sorrows in grey goose and opium. that said, here are a few general themes that jumped off the screen at us before we lost consciousness

now let's just turn our attention to oklahoma & never speak of this game, ever, ever again.