Share All sharing options for: Don't Panic: It's a BASKETBALL Game Thread 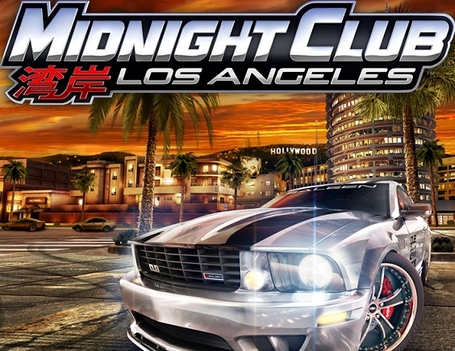 Fresh off an impressive 89-77 win over "Jacksonville," the Canes will be taking on the Memphis Tigers at FedEx Forum in Memphis at Midnight EST on ESPN. And, get this, someone is actually picking us to win! From Basketball Prospectus, via ESPN Insider:

Ordinarily, picking an ACC team to prevail against a Conference USA opponent wouldn't qualify as a stunner, of course, but I'm actually far out on a limb on this one. The Hurricanes will be the road team, and they'll enter FedEx Forum without Dwayne Collins, who was his team's leading scorer and rebounder as a senior last year. Don't cry for Frank Haith yet, though. The coach has a potential star in the making in Reggie Johnson. Make that a big star. Even Johnson's own school lists his weight as 303 pounds. If the big guy can stay on the floor and out of foul trouble his sophomore year, you should be hearing his name a lot (from me, at least).

The basketball team is a major sleeper this year, as anyone who watched pretty much this year's team blossom in last year's ACC tournament. Most prognosticators have them just outside the (expanded) NCAA, but an even .500 in the ACC is usually good enough to get in. But that's a long way away, and hopefully tonight we'll be able to enjoy a young and exciting and potentially very good basketball team. (It's true!)