Practice Happened, and So Did Really Tight Shorts

Share All sharing options for: Practice Happened, and So Did Really Tight Shorts

As a woman, I'd like to salute the new spandex practicewear. As a concerned human, I suggest Monistat.

"[The shorts] make you move faster, I guess," said Allen Bailey. "It's alright."

Of course, his were probably vacuum-sealed 30-gallon garbage bags, so who can say.

Reportedly, today's practice featured inside run drills, some 7-and-7 work, and a little 11-on-11 business, which we'll hereby nickname "football." Nothing happened that means anything, except HOLY CRAP DYRON DYE LOOKS HUGER, but I suppose that goes without saying.

Greg Olsen, Willis McGahee, Darnell Jenkins, and Phillip Buchanan were there to watch. 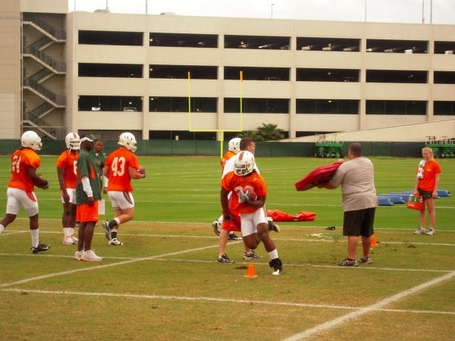 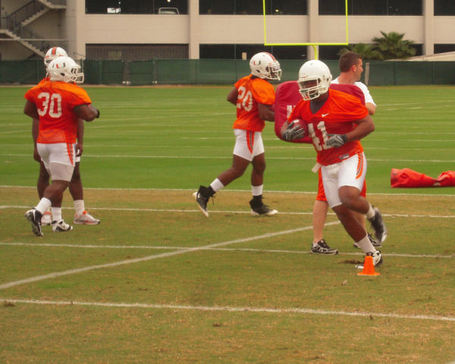 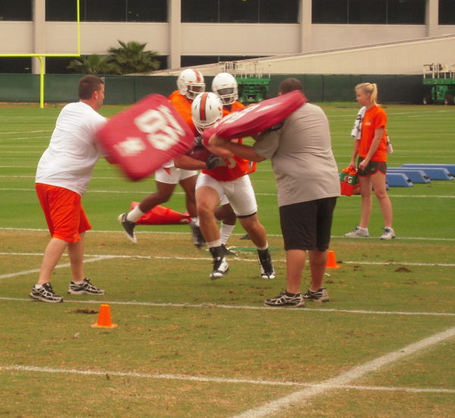 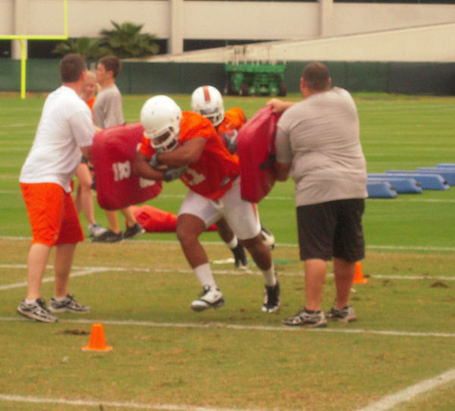 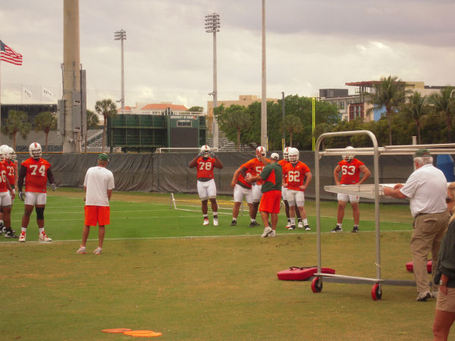