Here's all the images/blurbs/videos I could track down with some cursory googlin'.

In related news: I will physically fight anyone who complains about Delmar Taylor getting an offer after watching the video below. G'DAMN. 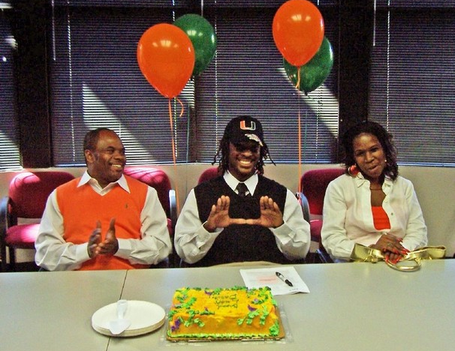 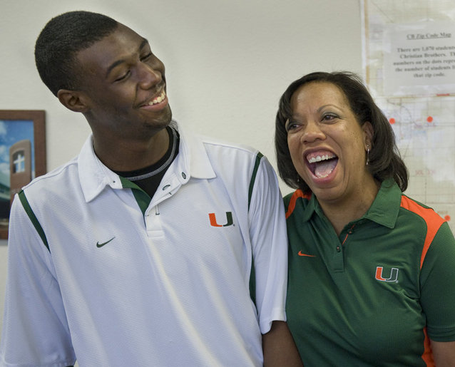 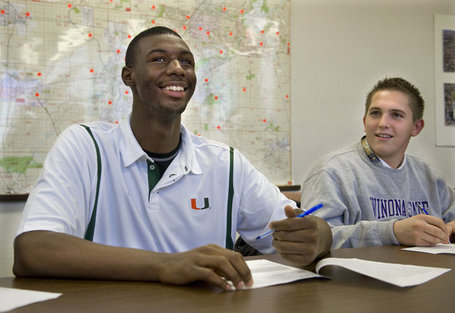 "Before Miami even recruited me, I had to call them," Nelson said. "I called Ms. Cindy in the office and got coach Barrow's office number. I kept calling it and calling it until I got coach Barrow on the phone. After that, It just went from there.

"I told him 'I want to be the guy you can count on in fourth down situations, you feel me? Or, the guy you want to put it on his shoulders and be the leader -- the whole season -- of the defense. I don't want to give up no rushing yards, no passing yards and have the DBs and safeties moving, the d-line moving and linebackers making plays...'

"It's about time for Coach Shannon to get another ring on his finger. I told him I'm going to do everything in my power, with the last breath in my body to get him that championship ring."

What kind of player is Miami getting in Delmar Taylor?

Well they're getting the best that they could ever see in me. And I'm going to actually live up to my full potential and even more and I'm going to be one of the greatest that ever walked the halls through Miami.

Through pure hard work, dedication, commitment -- football is my life now and I take it very seriously.

Star ratings don't really measure a player's hunger and desire to be great...

The star system, that's okay, because it gives you an opportunity to see who are good and who are not so good...it can't measure what a player plays for, a lot of us play football just to play to have fun, some people play to go to college, but I play football because it is my destiny. I feel this is my life, I gotta do this to to help my family, I gotta make it far.

Football to me is like another air I breathe.

...You obviously know how much hard work you have ahead of you to become great and you're willing to put in the time in the weight room and on the field. 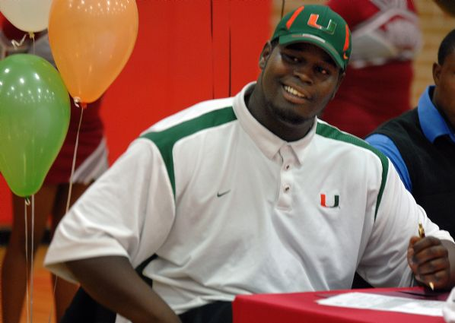 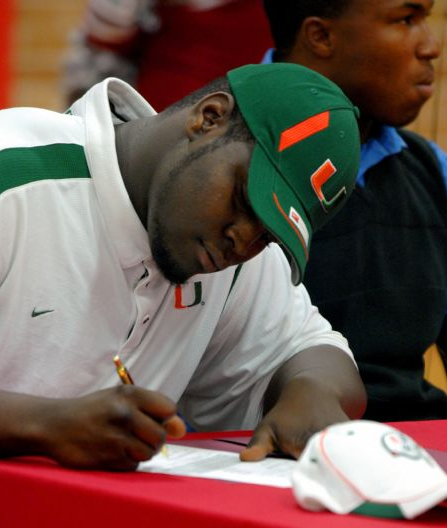 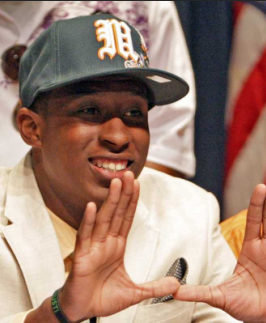 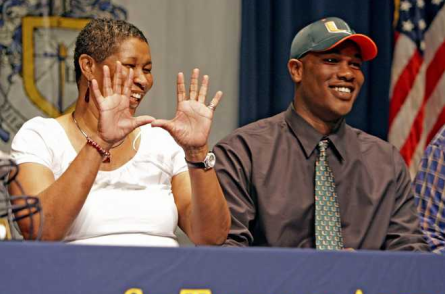 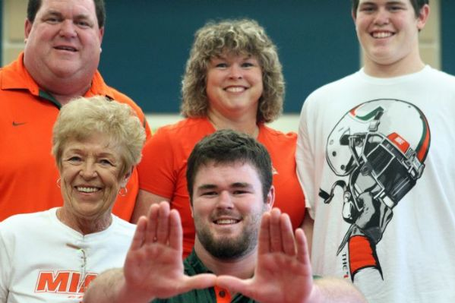 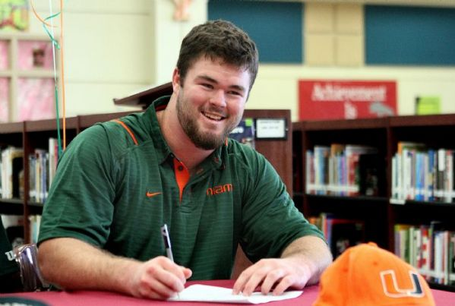 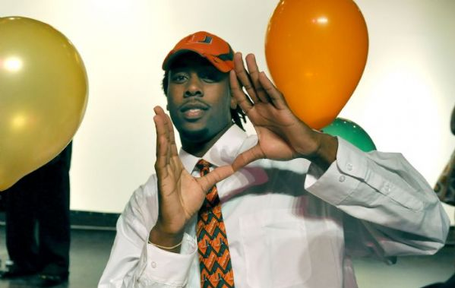 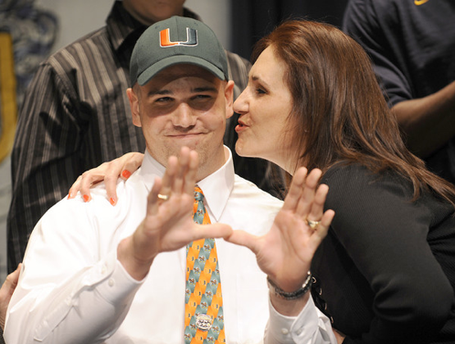 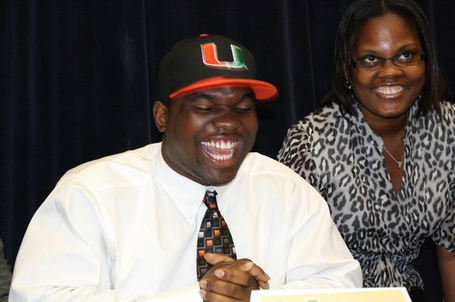 Approximately 10 programs tried to change Tampa Bay Tech's 4,000-yard fullback's mind after his announcement. According to Hagens, some flat-out asked, "What do we have to do to make you de-commit?"

Nothing, Hagens suggested, once he made an unofficial visit to the Coral Gables campus last summer.

"I got to meet the school president and Coach Shannon, and I saw Ed Reed working out in the weight room. It was like, 'This is family.'"