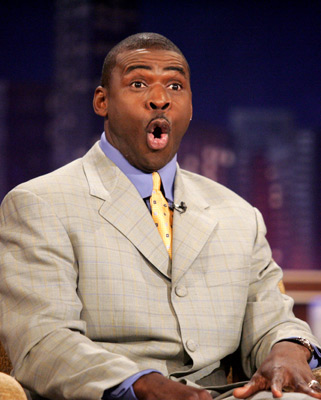 So. Way back when Lt. Winslow and I launched this fair blog, we pledged to cover Miami Hurricanes football with mountains of coke the appropriate amounts of questionable taste and blind devotion, guided only by the bare minimum of our contractual obligations. We had a spectacular run of approximately three weeks, plunged headlong into the minimum of our contractual obligations, and then spent two years pissing off Florida State fans by not posting snap judgments, excruciating minutiae, and racist 'guest appearances' passed off as Q&As. Fuck you guys. At any rate, we had our moments, whether catching Brian Butler reviewing game plans (still kills), presiding over a Najeh Davenport baby-naming horrorshow, or the long spree of hilarious and inappropriate Winslowisms. Sadly, our free time to spend on 7th Floor went the way of Miami football, and we're handing the reigns to the capable person of RayRayRayRayRayRayRayRay. You'll be fine. And on the plus side, it only follows that now that we've given up the little whorehouse we founded, the Hurricanes will be instant contenders. You can thank us now, in xanax.