Top Underclass talent came to the Nike Combine on Sunday, and they did not disappoint. 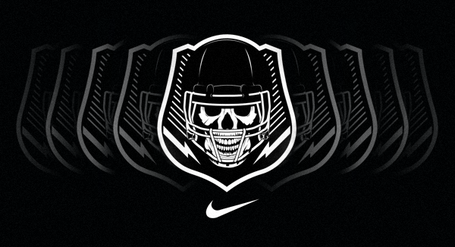 While the class of 2013 stars are displaying their skills and talents in national All-American games, the classes of 2014, 2015, and 2016 started to make a name for themselves at the first major scouting combine of the year: the Nike Football Sparq Combine. The event, held at FIU North, was dominated by nationally known recruits, but also gave a few younger players the stage they needed to show they can be top recruits as well.

Let's take a look at the top performers:

Best of the rest: