Valentine Solid in Commitment to Miami; Will Speak After State Tournament

Travonte Valentine, the ferocious defensive tackle from Hialeah Champagnat Catholic reconfirmed Friday night that he is solid in his commitment to the UM and said that despite the fact that his commitment has not wavered, he will speak more to the issue after the state championship game in December.

Share All sharing options for: Valentine Solid in Commitment to Miami; Will Speak After State Tournament

Moments after his Hialeah Champagnat Catholic football team defeated the Glades Day School Lions 24-14 Friday night, Travonte Valentine was running post-game wind sprints with his teammates. After that concluded he spent a few minutes with stateoftheu.com to discuss his current Hurricane commitment.

There have been stories surfacing out of Louisiana that Valentine was changing his commitment to LSU and that an announcement was imminent.  Such is not the case.  He might still honor his commitment to visit the Bayou state, but he appears locked in to the U.

"I am taking this one step at a time." 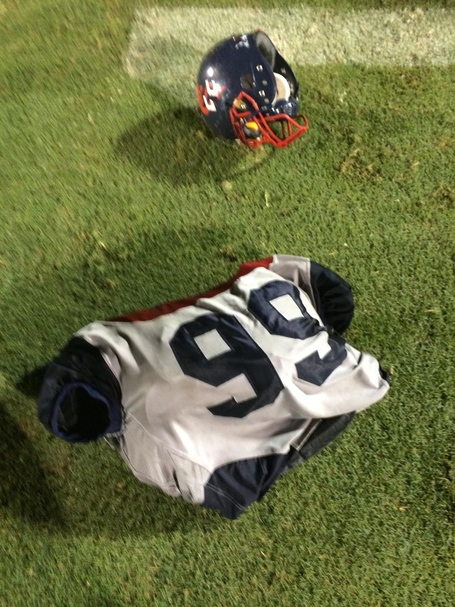