Lawd have mercy. The Path is back.

After being trapped in the SOTU break room for what I assumed was forever, la Paso de la Tormenta is dishing out more uselessness yet again!

The aroma of hot pockets and sweat that filled the microwaved corridor may never leave my nostrils and while the circumstance may not sound extremely terrifying, the smell only helped propel my fear of possibly being sat on by Charlie Weis.

And yes, if you didn't know what Charlie Weis smells like it is hot pockets and sweat. Mostly sweat, and mostly hot pockets.

LOL. When you picture Charlie Weis he's sitting on a bench and sweating, isn't he? 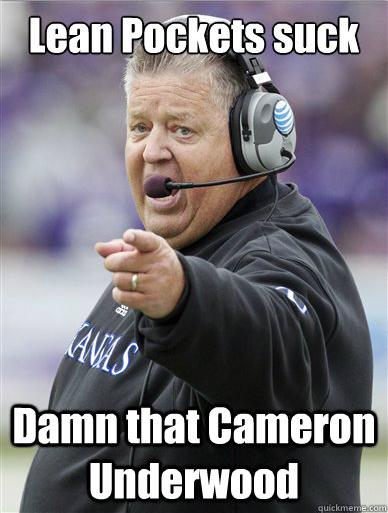 BEST OF THE REST

Some notes on the Florida Gator's camp woes.