The Hurricanes started week two of camp today coming off their first full scrimmage on Sunday. Winners, losers, and updates on the new faces to the roster below. 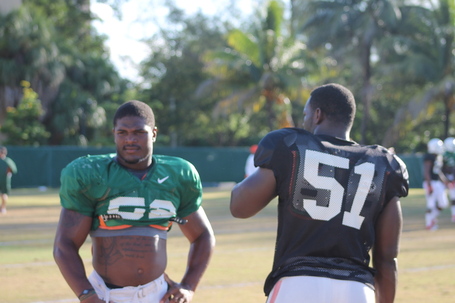 Week Two kicked off with talk of this weekend's scrimmage being the main focus. Today we got to find out who impressed, who needs to step up, and how the new faces are integrating into the team.