Club D'Onofrio: Return Of The Mack

Thursaday night was fun. A defense decided to join Duke Johnson and crew and the results were awesome. Let's all welcome back DJ D'Onofrio.

Share All sharing options for: Club D'Onofrio: Return Of The Mack

Sorry folks, no snack chips inside the club.

Last time we caught up with DJ D'Onofrio he was fresh off a 2.8 yards per carry set against University of Florida. That was the genesis, and you can blame (or praise) @antonazucar for all this. Check it out HERE. As you may know, nothing has changed from back then. He's still maligned, but also still in the booth. Thursday night was a movie and I don't know if I'm going to get another chance like this so lets get it.

"How you gonna hate from outside the club, you can't even get in"

I think you know what time it is. 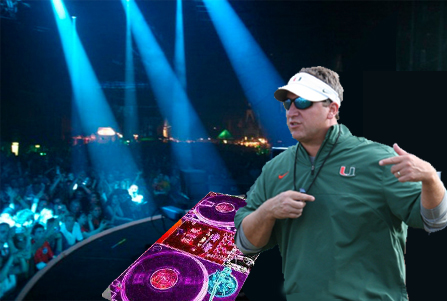 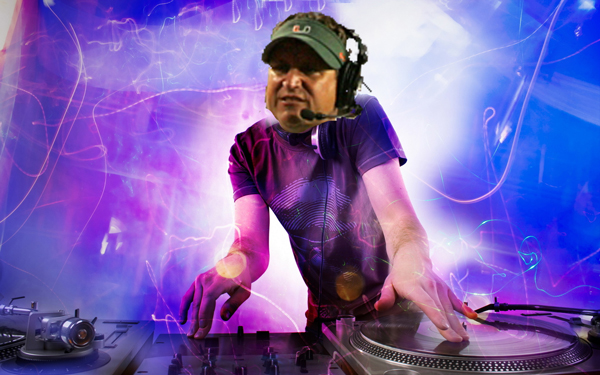 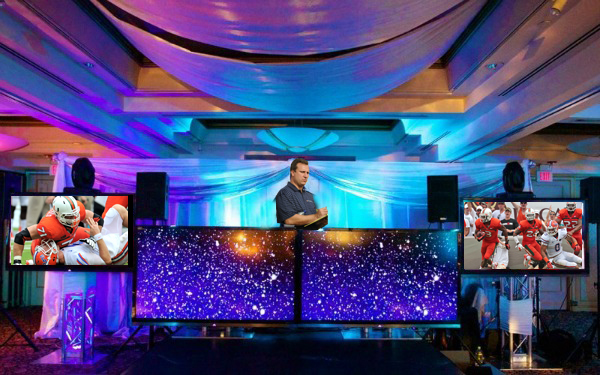 The second half was classic DJ Bend But Dont Break but up as much as they were it didn't matter. Led by Mr. Steal Yo girl aka DJ RedZone Turnover, the Miami defense created 3 turnovers keeping a shut out in-tack until it just became sad and OK Hokies fine if it means that much to you score with like a minute left.

"You know what goes good with this beat? Fireworks, let em score"

Fun Fact: Nantambu-Akil Fentress was second on the team in tackles with 9 on Thursday.

Got Lane going up, on a Thursday

Till next time, stay safe and #DropAbeat