Canes Tennis at a Crossroads

The Miami Hurricanes men's and women's tennis teams both looking to bounce back after a rough weekend for both teams.

Share All sharing options for: Canes Tennis at a Crossroads

With just over two months left in the regular season, it appears that both of the Miami Hurricanes tennis teams have come to a crossroads. While the goals may be different, how they respond to the upcoming week could determine how their season ends this year.

For the men, it has been not only a rough year, but a rough three years. After making the NCAA tournament for the 43rd time in 2011, there has been a steady decline in the men’s results. From a ranking of No. 27 (15-9) in 2011, the men have finished No. 67 (8-13) in 2012 and No. 55 (13-13) in 2013. They have won a total of three conference dual matches in the last two seasons. With a relatively easy schedule and with three seniors on the team, there was some hope that they could sneak into the NCAA tournament this year, but so far the results have showed that the NCAAs may be a bit optimistic.

With the first nine dual matches scheduled for The Schiff at Coral Gables, it appeared that the men’s team had a good chance to head into conference play with only one or two losses. After losing to Central Florida for the first time ever in 16 dual matches, the men went down against No. 54 Texas A&M and unranked South Florida at The Schiff to fall to 3-3 for the season. After three more non-conference matches, the Atlantic Coast Conference match-ups begin. And this is where it gets really interesting (scary).

The ACC is one of the best college tennis conferences right now. With No. 1 and NCAA defending champion Virginia leading the way, there are ten ACC teams ranked in the top 50, and all are ahead of Miami. Needless to say, the men have an uphill battle ahead of them. Seniors Diego Soto, Gabriel Flores and Omar Aly have struggled but if Junior Wilfredo Gonzalez can come back from injury quickly, then they have a chance to cause a few upsets. The team is in experienced hands with Coach Mario Rincon and Assitant Coach Mark Dickson so it will be interesting to see how they can guide the team from here on out. The first challenge comes On February 22nd with North Florida (1-5) coming into town. The Ospreys won this match up last year.

The women’s team also had a rough weekend. The defending ACC champions headed into the ITA Indoor Team Nationals this past weekend with a No. 9 national ranking and 3-0 record, but were soundly defeated by No. 4 Georgia and No. 11 Michigan. They were able to narrowly beat No. 15 Vanderbilt but come out of the tournament with a 4-2 record and their ranking down to No. 14. The conference matches start next weekend with Maryland on February 21st and Notre Dame on the 23rd, both at home.

The women’s team has finished in the Top 10 of the rankings and reached the Elite Eight of the NCAA tournament five consecutive years. Coach Paige Yaroshuk-Tews has a very solid and young team coming up. The line up is strong from top to bottom and there is a sense they can pull out a win even against the top teams. Sophomores Kelsey Laurente or Stephanie Wagner need to develop into a solid No. 1 for the team, but in a couple of years, this team could be playing for the national championship. There is a lot of potential on the women’s team and they will be exciting to watch for the remainder of the year. 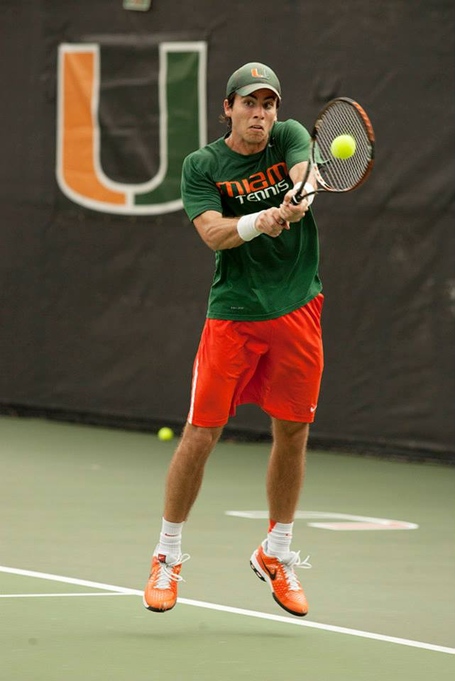 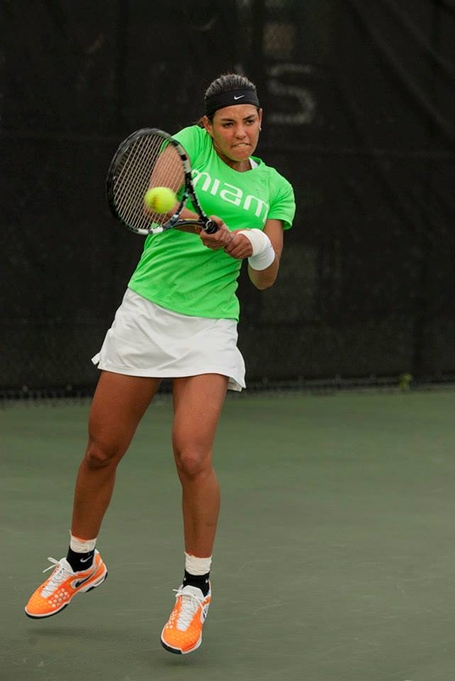