Senior TE the latest 'Cane on a preseason watch list.

Miami Senior TE Clive Walford has been named to the preseason Mackey Award Watch List, given at the end of the season to the Nation's best Tight End.

The 6'4 263 pound native of Bell Glade, Fl hauled in 34 catches for 454 yards and 2 TDs last season.   He has increased his production every season at UM.

Look for him to be a bigger part of the offense this season. 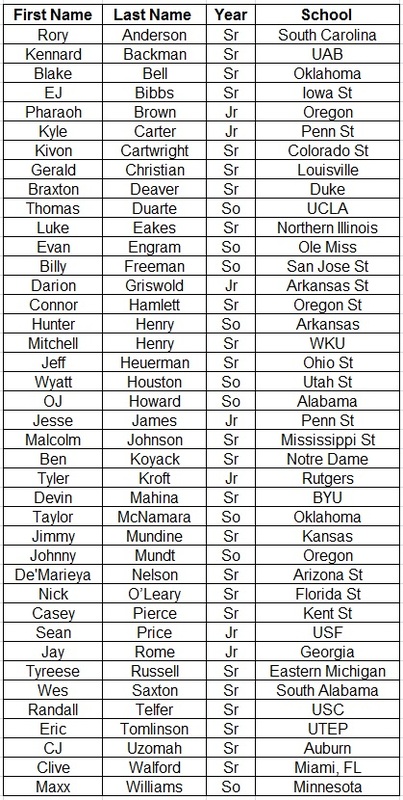