"Sean Taylor: A Football Life" is TV worth watching

University of Miami and Washington Redskins legend Sean Taylor to be profiled in the hit NFL Network series on tonight at 9 PM EST.

Share All sharing options for: "Sean Taylor: A Football Life" is TV worth watching 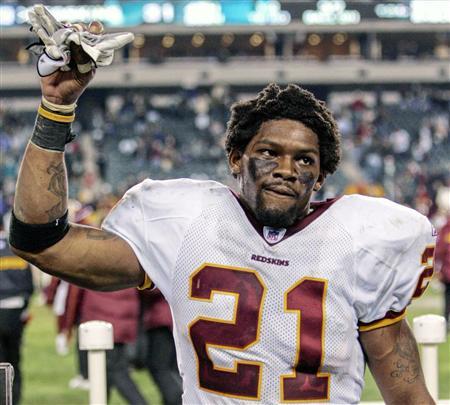 One of the most beloved players in recent memory, Sean Taylor gets his moment in the spotlight as the focus for Friday night's installment of A Football Life on the NFL Network.

Thanks to the NFL Network, State of the U took in an advanced viewing, and we came away extremely impressed.

Whether it's his father, former fiancee, journalists, or any number of notable football figures, a cast of nearly 25 guests were interviewed and shared their thoughts about the late Taylor. Among those who appeared: former teammates Clinton Portis, Santana Moss, Ed Reed, Buck Ortega, Chris Cooley, Ryan Clark and Fred Smoot.

Great quotes and soundbites abound in the hour-long documentary-like show. Among them:

"We drew it up to be a good play. But (Sean) turned it into a great play. He made it a turnover...something mere mortals couldn't do." - Former Redskins Safety Ryan Clark

"You were like 'WOW!' That's why he could be known as one of the best safeties to play the game." - Former Hurricane teammate Ed Reed, recalling Taylor's hit on Brian Moorman in the Pro Bowl. 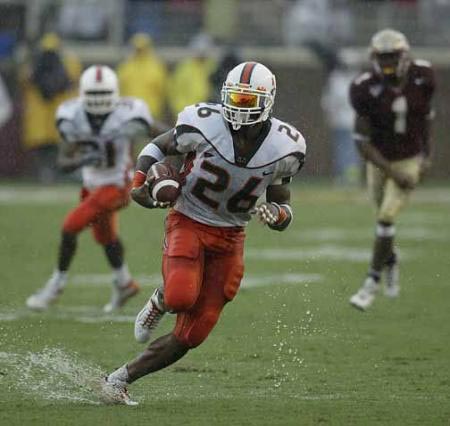 "In his first game in the NFL, he was the best player on the field. You could SEE it." - Former Redskins tight end Chris Cooley

"God made certain people to play football. He was one of them." - Former Redskins coach Joe Gibbs

From his youth in Miami, to his epic training regimen with his father, Pete Taylor, and through the rest of his career, Taylor is remembered fondly by family. Former fiancee Jackie Garcia-Haley gives her first interview about the late Taylor, friends, and football personnel alike for the majority of the hour-long show. However, no show about Sean Taylor can be made without discussing his unfortunate and untimely death.

Taylor, the victim of a fatal shooting during an attempted robbery at his Miami home in November 2007, was well on his way to a Hall of Fame career. The assailant, Eric Rivera, was convicted of Taylor's murder, and sentenced to 57.5 years in prison in January 2014.

While nearly 25 people were interviewed for this special, including Redskins owner Daniel Snyder, and journalists Jason La Canfora and Amy Shipley, 2 people who were critical of Taylor after his shooting, intimating or stating plainly that he was a "thug" and that he contributed to his own death, Michael Wilbon, then of the Washington Post, and ESPN's Colin Cowherd, declined to appear on camera after being contacted by the NFL Network for this documentary.

While the end of the show took a somber and emotional turn, this is an hour of television that every Miami Hurricane alum and fan should watch. It is a fitting tribute to the life of a great man, and I believe it will become one of the most-watched airings in the history of A Football Life.

Overall, I think the director, producers, and interviewees did a very nice job crafting this week's show. I would have liked to see/hear a bit more about his time as a Hurricane, but that's a personal gripe. Early childhood, high school, college, the NFL, and family life were all adequately covered, and that isn't easy to do in one hour.

An amazing talent on the field, and a great family man off of it, Sean Taylor is gone far too soon. But, he'll never be forgotten. 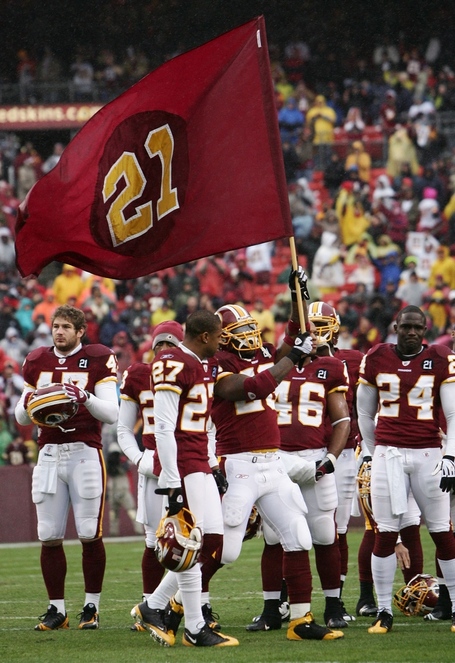