A little over three years ago, Blake took the time and trouble to assure Miami Hurricane fans that the process of restoring the Canes at least to credibility, if not to prominence, was underway.

At least one of our SOTU brethren (Aluchky) believed, and was upbeat.

Is there anyone left of the believers?

I posted my non-believer's opinion in the form of easy to understand charts.

Here they are again, along with the accompanying text, cause it's an off week and you need something to think about 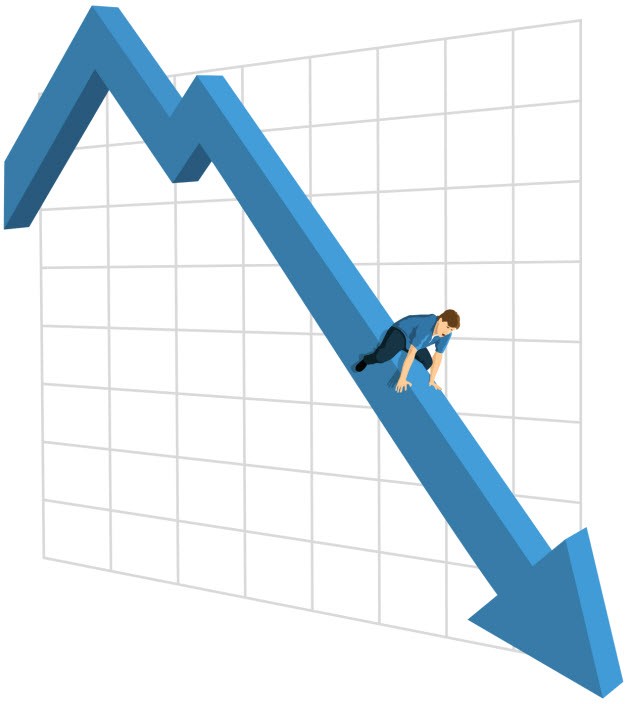 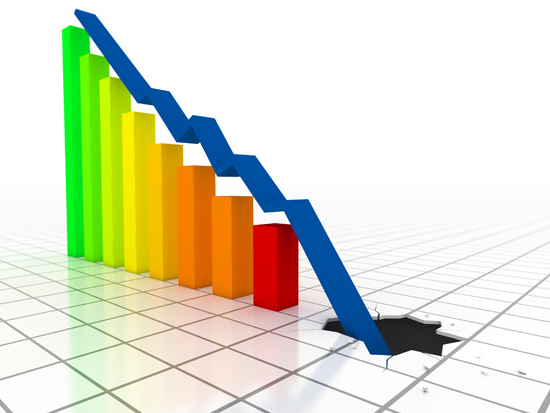 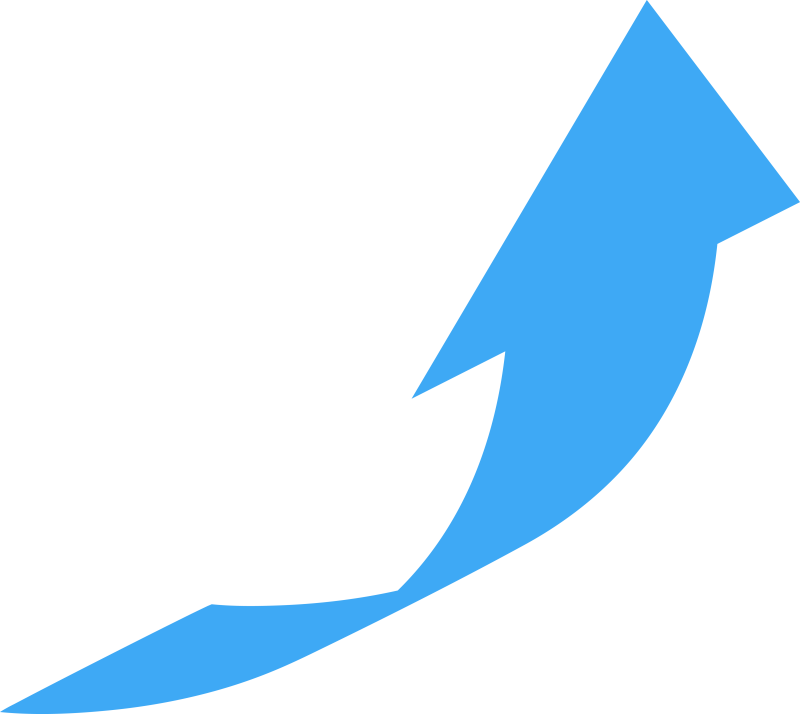 Now we have a letter from President Frenk telling us that the U is at a crossroads.

Whereas I disagreed with Aluchky back then, this time, I think President Frenk's right, pretty much.

And, I'm doing the best I can to interpret his words to mean that he sees a need to change or modify the old process and put some new ones in place to deal with all of the current issues besieging the U including sports.

That would be my 'sanguinimity view'. Tough job, but somebody's gotta do it!

(sanguine: optimistic or positive, especially in an apparently bad or difficult situation.)